Welcome To Camelriding Tours IN MONGOLIA

The Central Asian steppes are home to Mongolian camels, also known as two-humped Bactrian camels. They were domesticated thousands of years ago to move goods and people across Asia. 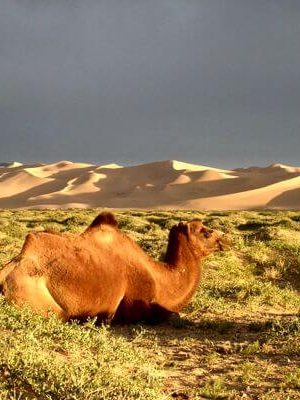 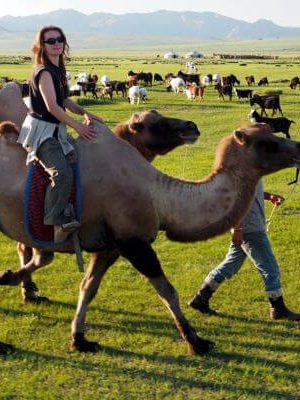 Mongolian Camels are known for their ability to endure extreme temperature changes, ranging from +40 degrees in the summer to-40 degrees in the winter, and can go weeks without eating or drinking. They have an amazing ability to go months without drinking water, but when water is available, they can drink up to 60 liters at once. Their humps serve as energy fat reservoirs. Their humps are plump and erect at the end of the summer, but as resources dwindle, they shorten and lean to the sides. Camels have been adapted for desert conditions and can accommodate 200 kg on long journeys. Bactrian camels enable nomads to move heavy loads through deserts and other harsh environments.
Mongolians value camel fur, drink camel milk, and refine it into cheese, in addition to the camel’s significance for transportation. We’ve been putting in a lot of effort recently to protect and conserve the Bactrian camel population, which has been steadily decreasing over the last two decades. The Camel Festival, which took place in 2016, drew over 1,100 camels and set a Guinness World Record for the largest camel festival. The festival has been organized by local herding communities for nearly 20 years with the aim of preserving two humped Bactrian camels, increasing the income and productivity of local nomads through tourism, and raising awareness of Mongolia’s unique culture and heritage among the younger generation.

Self Driving Tours in Mongolia 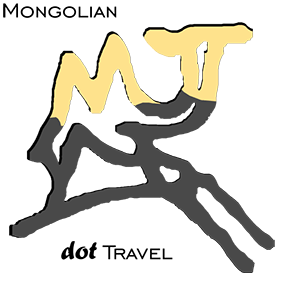